The Boss Who Does Not Have A Clue (dumb-ass boss)


And so you may find yourself asking: How did he even get this position in the first place?
Plain politics.  This is the kind of boss who rose from the ranks because he was the CEO's pet.  He maintains his credibility by sucking up and licking those asses that can be instrumental to his ascending in the corporate ladder.

The Boss Who Manipulates (scheming boss)

Dangerously intelligent.  He always has a secret plan.  This is a lion observing his prey and when he has the chance, he pounds on it.  This boss works stealthily.  One day, without anybody knowing, he has crashed out every person blocking his success at work.
At times you get used to him lying straight to your face to make himself look good to you.  Of course you'd know later on that he'd do just differently.


This boss obviously does not trust you.  He plans and executes.  He just needs you to have his morning coffee delivered on time on his table.  Okay, just an exaggeration.
Note to yourself: You are a robot.  All machinery, no brain.
Not allowed to think, expected to do whatever you are told.


This boss will tell you he'd have a smoke break but comes back after a few hours, only to find out that he has attended to some personal businesses.  He is the only person in the office who is gone when something important needs his attention, and shows up when he is not at all needed.
When trouble strikes at work, he's the first one who'd go ballistic and ball-out.
Note: All types of leaves are highly discouraged.


From the above, you would know this boss' mouth is full of shit.  He says anything about everything.
At first he may appear so endearing to his employees because he shares anything personal and candid.
Later on he'd comment about how devious this one manager is, up to a lowly employee's relationship affairs.
This person says the right things at the right time.  The only downside: blah, blah, blah, yakkity yak.
He bails himself to questions he doesn't know the answer of, without you noticing the conversation is over.
Delaying tactics, rumormongers, nonsense and endless comments.

The Boss Who Tries Hard (all-work, no play boss)


The newly-promoted supervisor. The four walls of the office is home sweet home.  He is the one who arrives the earliest and the last one to get out.  He is his own person, anti-social, serious and boring.
Aside from that, he expects you to do the same, and when you don't...
Well... he does it anyway!

The Boss Who Is A Complete Asshole


He is a concoction of a little of each of the above.
Don't be surprised you'd go suicidal in a week's time. 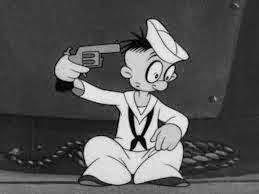 all in a day's work boss work 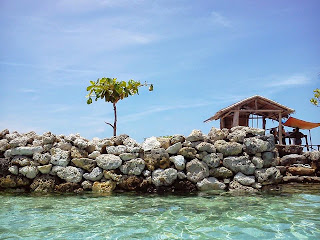 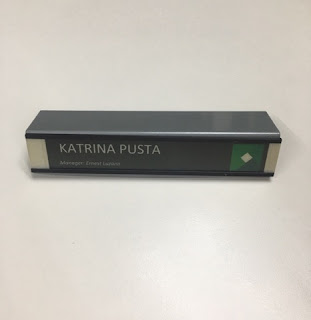